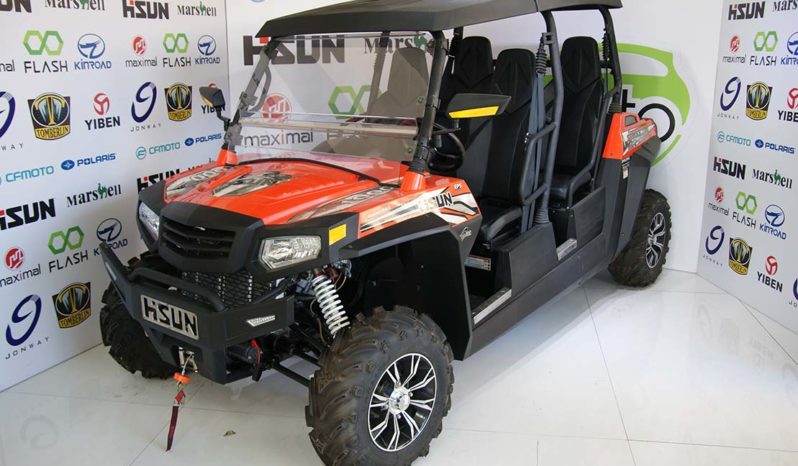 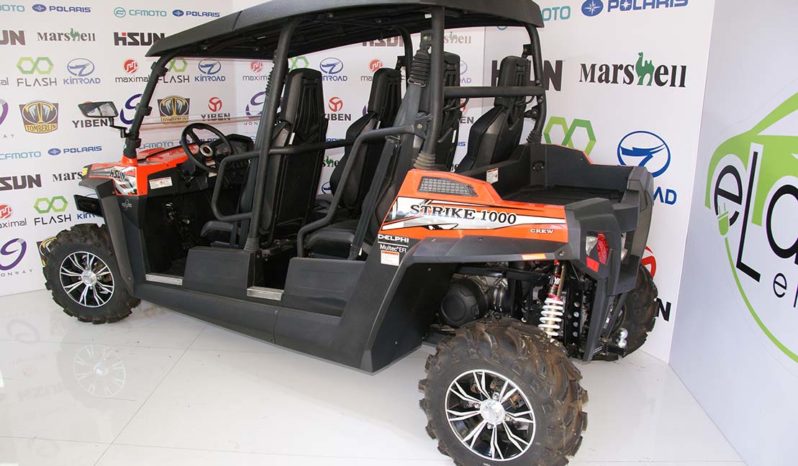 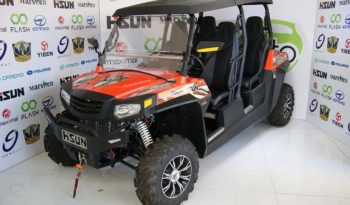 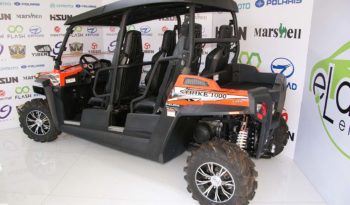 Hisun Strike Crew 1000 reasonably can be called limousine in the world of moto-all-terrain vehicles. Unlike standard UTV, Strike Crew has two rows of seats due to what go by it thereon simultaneously can four people, including the helmsman.

Reliable engine HM™ 1000, with a capacity of 68 HP provides a pulling force of up half a ton! New, reinforced transmission engineered specially for the transfer wheels of the all engine capacity. Also the belt strengthened and a increased cooling of all system of the variator. Front suspension on double A-shaped in conjunction with an independent rear suspension allows you absorb shock from any irregularities of the track.

This is the most powerful and roomy many-placed moto-all-terrain not only for farmers, hunters and fishermen, but also for large families who love to travel, enjoy the beauty of wild nature.